Last week, I had an athlete come in to the gym and enquire about our coaching services. Their sports coach had informed them that getting stronger would better their development, and they had been recommended to us by a friend.

Fantastic! Doesn’t get more ‘done deal’ then that, sign em up and enjoy that money!

After discussing things for a little while, I discovered this athlete was about 4 weeks away from a large competition with more on the calendar. They were also doing their HSC this year, with one or two more trial exams to go. Starting to get a little crowded in the priority list, here.

I asked if they could commit to two training days per week over the next 3-6 months, and they said that it was unlikely. I explained to them that due to the competition schedule they had coming up, as well as the HSC exams and the (obvious) priority that would be, that is was best to wait until after this period (thus early 2018) to begin any training protocol.

They wouldn’t get the results they wanted, I wouldn’t be satisfied with the progress, it would just be sub-optimal for everyone.

Also last week, I had a lifter excited to be back lifting a certain weight after significant time off. They had been training consistently again for about a month and were getting back in their groove. While warming up, I noticed some large technical deficits. We tested a few things, and unfortunately the issue was not one that can be resolved overnight – it will require vigilant work over at least a few months.

On the plus side, it will set this lifter up for much greater success in the future. Short term pain, long term gain.

Both of these individuals had to be told a somewhat hard truth. I could have easily have taken that athletes money, or let that lifter continue and hit their milestone that day. But it wasn’t the best thing for their situation or their development. Sometimes a coach has to be the ‘bad guy’, the strict parent, for the greater good of the athlete. 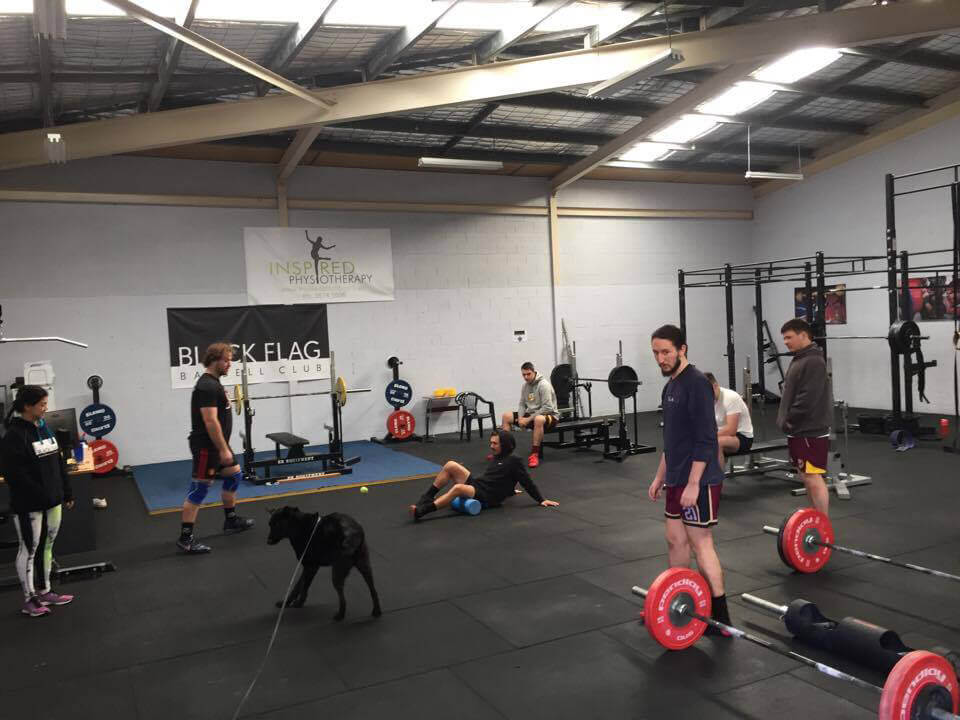