Whatever your goal, training is only one part on the road to achieving it. Recovery and sleep are equally important. Recently, we had a lifter reach the point in their program where they got to test 1RM’s – the fruit of their labour! Unfortunately, no new PR’s were set. Why?

Sleep: had been hit and miss, especially in the week leading up to testing. This is obviously not ideal, and something to work on in future, however that particular week was mainly circumstance due to commitments with family and work.

Food: was being taken care of via following a diet plan from a friend (using a well known protocol). I asked a few more questions relating to this, and we quickly discovered that the lifter was undereating by about a third of what they should be. Very little protein, very little carbohydrate. This eating plan had been in place for the entire training cycle, 12 weeks – if not longer.

To summarise:
Training cycle went well, technique held up during training, no significant issues with training loads
Sleep was average for lifter, outside of the week leading up to testing
Diet was significantly below requirements, and has been for some time 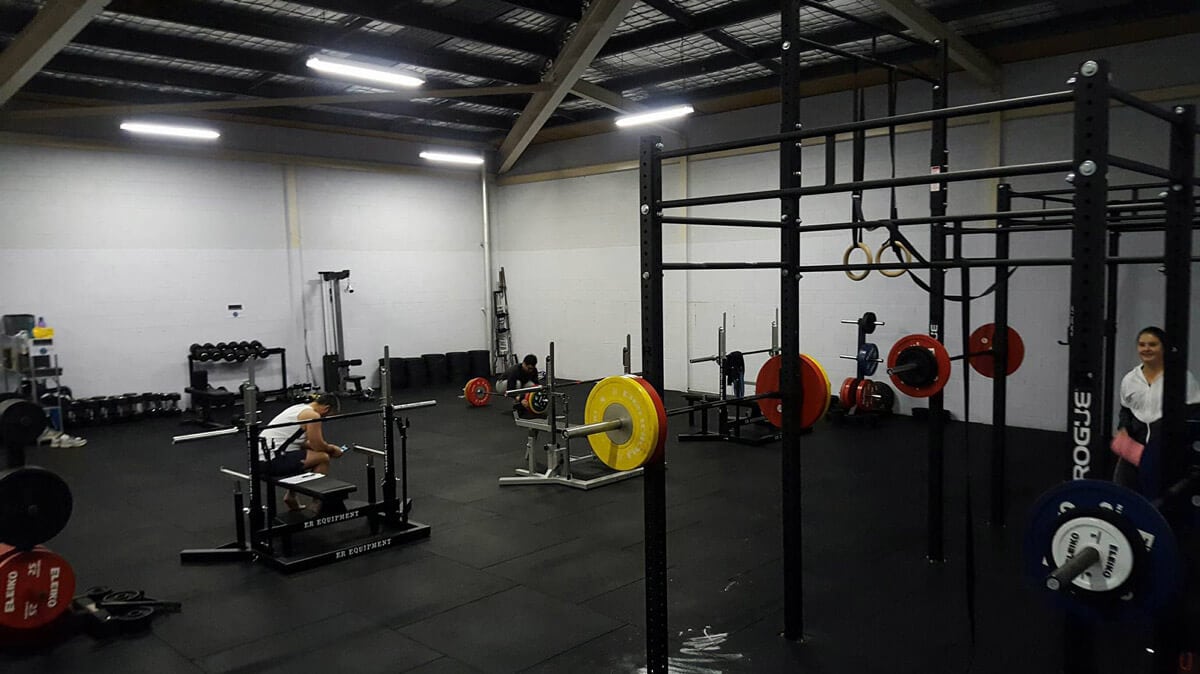 So for this particular lifter, we will need to primarily work on diet. As they have been undereating for a significant period, we will be gradually increasing their intake over some time. It will likely be a few months before we are operating at the level we want to be at. During this period, we have taken the training intensity down a few notches to account for the lower dietary intake.

Secondary to this, we can work on improving sleeping habits. Depending on work / life schedules this may or may not be practical.

Finally, as a coach why did I not pick this up sooner? Assuming that a well known protocol served the lifters needs was a mistake, resulting in a 12 week training cycle largely being for nothing. A little more in depth look at this from the start could have saved a lot of trouble.