This past Sunday, we ran our first sanctioned powerlifting competition at Black Flag Barbell Club – the APU Black Flag Open.

It was a quick day with 15 total lifters, run across two flights. Weigh ins kicked off at 8am, as the APU follows the IPF rules which dictate a two hour weigh in period. Once everyone was weighed in and had set their rack heights and opening attempts, it was time to warmup for first lift at 10am sharp!

Squats went quite well for the competitors, and with no dumped bars or scary misses it was a great day for lifters and spotters alike. We had a fair few missed attempts on the bench press during opening and second attempts, which was somewhat unusual, but almost every lifter recovered and kept themselves in the running on the total. Deadlifts are always a great way to end the day, with lots of passion and grinding out a heavy pull and this day was no exception. 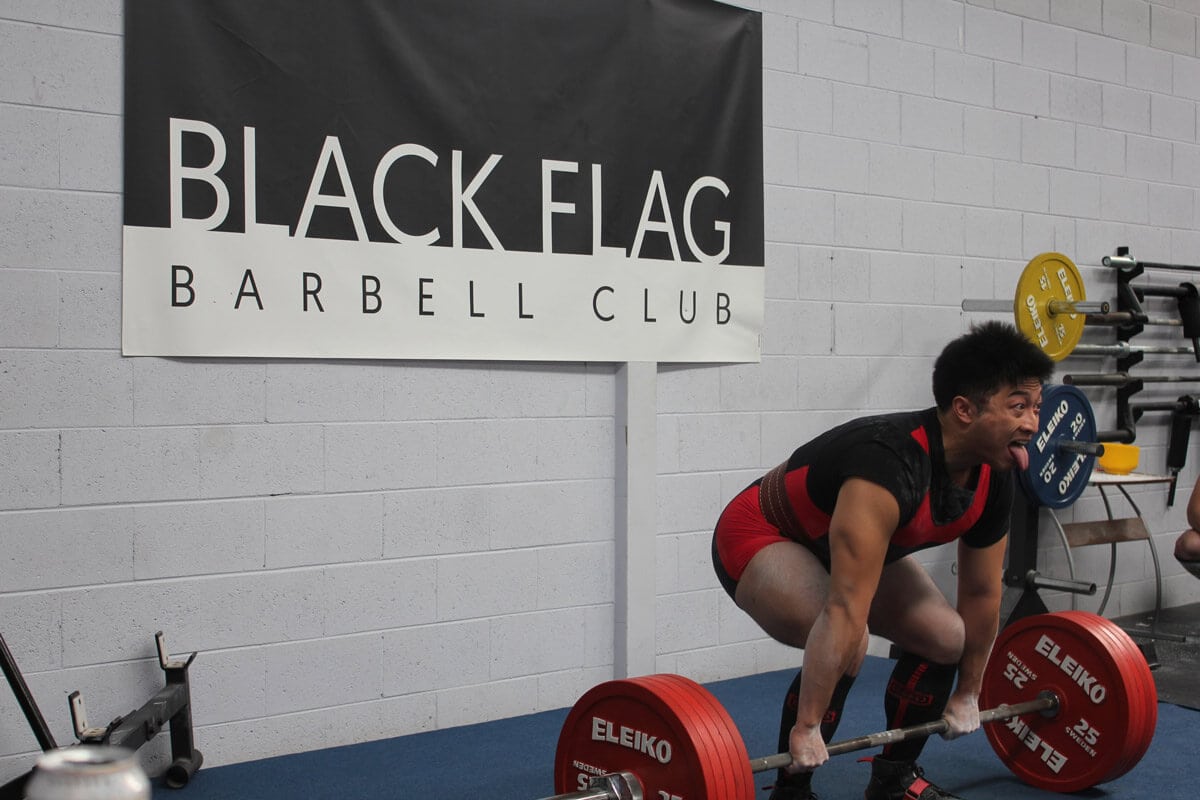 The lifting was all wrapped up by 12 45, just in time for a good feed and a Sunday afternoon nap.

Overall, running a sanctioned competition wasn’t overly different to our normal in house comps. The main distinction would be that extra layer of organisation – having all the attempt cards and forms ready, ensuring there are redundancies in place so that every t is crossed and i dotted. Now that we’ve got the niggles out, I’m sure the next one will be smooth as butter.

Special thanks to Sean Muir and the APU for providing us the opportunity to host a meet, Rachel the competition manager for all her help with organising referees and competition entries, the referees themselves some of whom travelled quite a distance to lend us a hand (and without which we couldn’t have run the day at all!). As always, big thanks to our spotters and table staff for helping out and being legends. 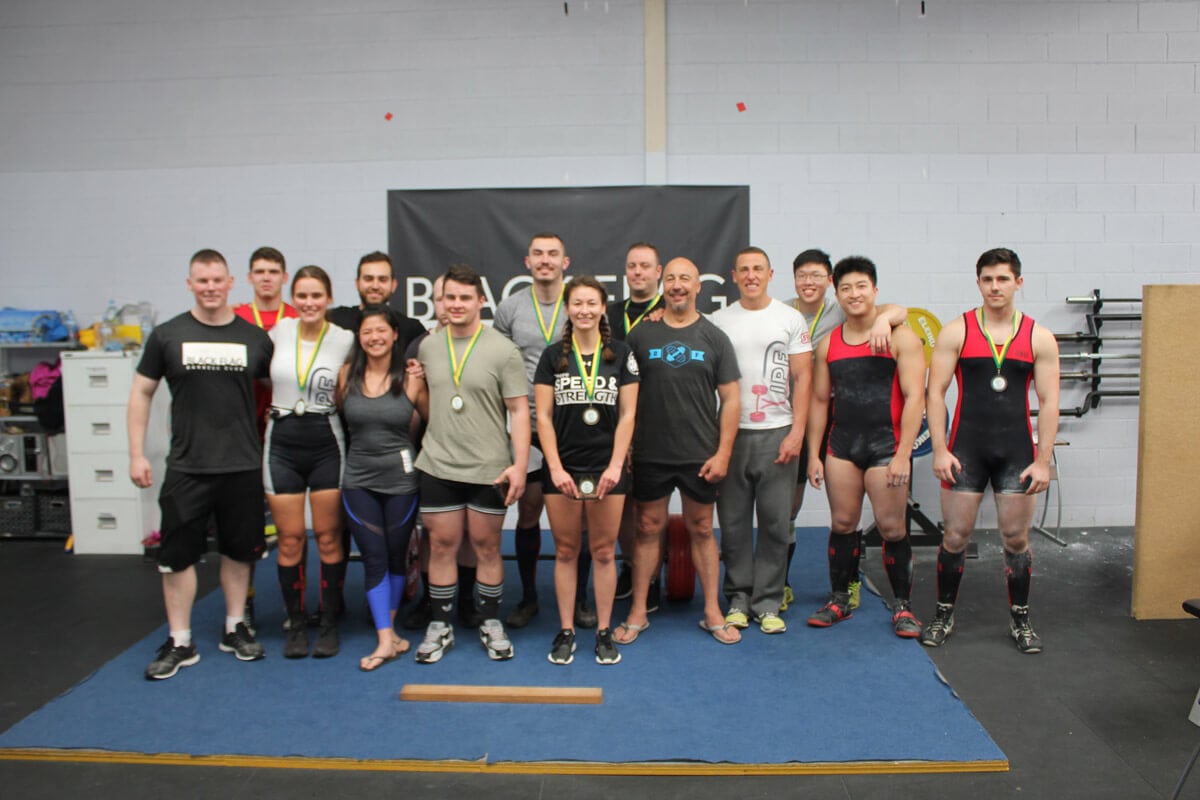 Our next competition will be the ladies only fundraiser for ‘The Sanctuary’ in Castle Hill. Until then, train hard and may your weights be light and your lights be white.